Our Playdate with the Ducks 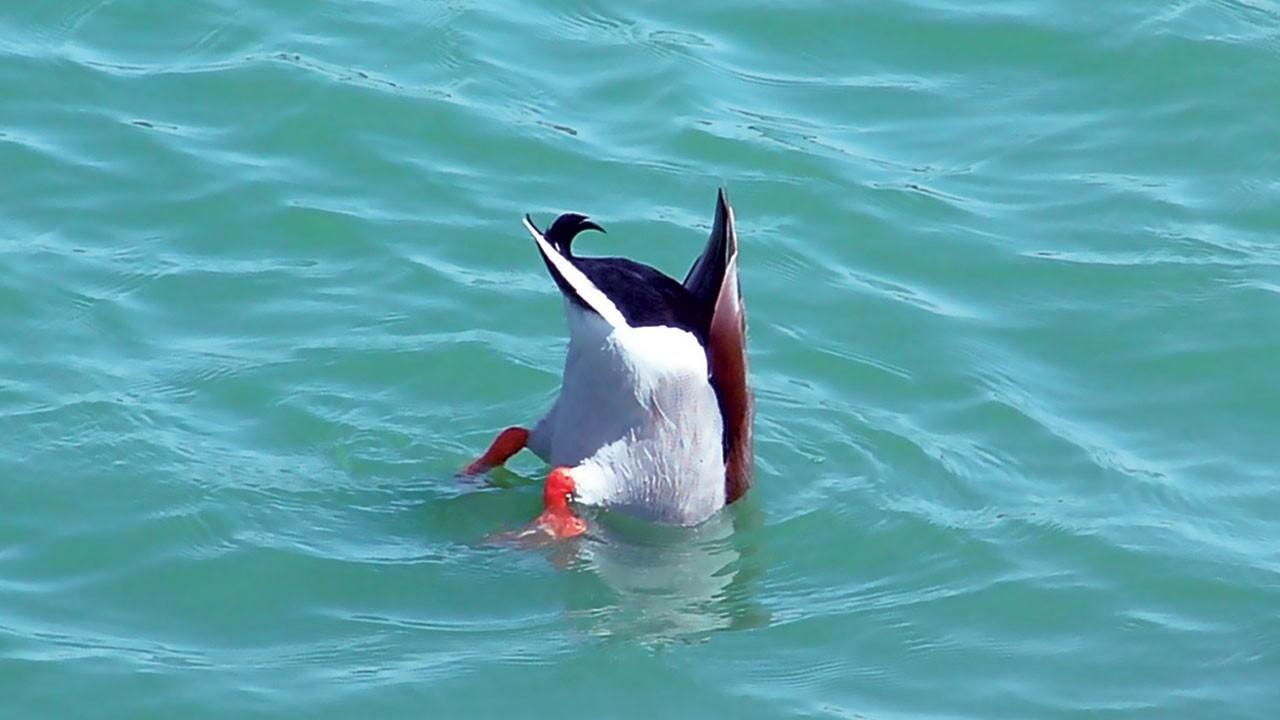 I picked up my son Nick from the ASU Polytechnic campus, where the university's bus would bring him back from Tempe's main campus (pre-COVID-19).

It was his early day to start and finish classes, so we decided to take a walk at one of the nearby parks.

At this particular park, there's a large two-section pond. The sections, which are on two different levels, are connected by a little brook that runs down and underneath a concrete walking path.

It's such a great park with paths intertwined between and around the ponds, as well as the large grassy areas and playing fields.

We had such a great time together that day!

There were so many ducks of different species hanging out, both in and out of the water. These little guys had their individual “personalities” on display in full color for all to see. Well, all who'd take the time to enter and observe their world for a little while. (I'm so glad we were those people.)

A couple of them appeared to be strolling along on a date.

Some of them seemed to be having a party.

One guy kept dunking his head down into the water, carefree and oblivious to all the activity going on around him.

One was laughing hysterically... must’ve been an inside joke, but he had us cracking up anyway!

And a few others looked like they were from the duck mafia, making a little border outside the pond, as they kept their feelers on alert for intruders.

That was probably my favorite visit to that park. It was a weekday, mid- to late-afternoon, so there weren’t a whole lot of people there. But there was so much life happening.

When we left, we were rejuvenated, not only from our walk, but even more-so from observing and enjoying the nature all around us.

What about you? Do you like to nurture your playful side? If so, how often do you do it?

A couple of times a month?

If I could offer some advice, it'd be to start becoming mindful of your level of playfulness. A state of playfulness changes everything.

Being in a state of childlike wonder and play is such a great kind of meditation, not to mention leads to some pretty cool memories. And you might just find your level of gratitude increases, too.

You can kickstart it by taking a walk outside and just noticing. Observe the nature around you. There really is so much treasure to be found!

So, what brings out your playful side?