Frustrated? Judgy? All Up in a Tizzy? Here's How to Zap It. 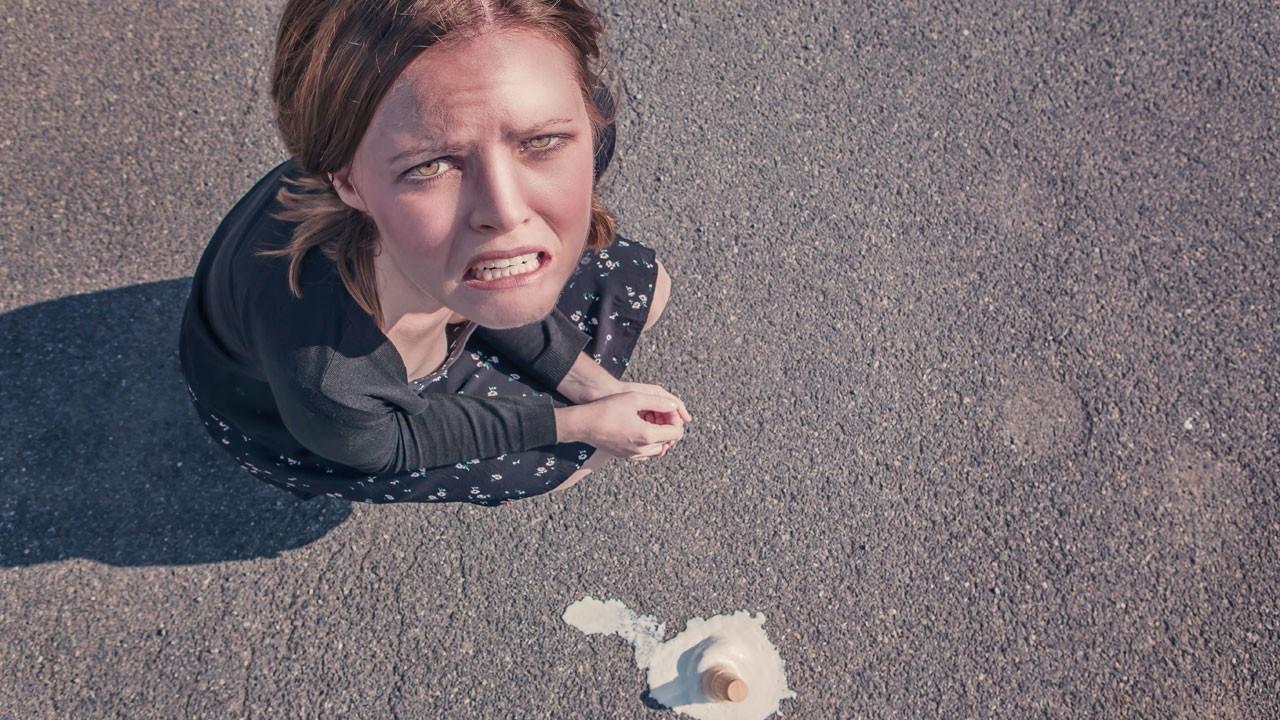 We all know that feeling...

We’re frustrated. Grumpy. We got up on the wrong side of the bed, or the day just isn’t going as smoothly as we’d planned.

We’re feeling stuck in a whirlpool of complaining, negativity and judgment, and we’re letting our emotions take us to the point where we don’t even recognize ourselves anymore.

Even at this point right here, it’s simpler than you might think to shift out of judgment mode and turn the day around before some serious damage is done.

Stay with me a minute…

Let’s say you’re at a restaurant with a group of friends, and you’re feeling the service is lacking. Say it’s been 20 minutes since your server stopped in to check on you, if they even checked in at all during your entire meal. I mean, no one’s even come by to fill your water… you’re dying of thirst.

You’re getting really agitated now, and you find yourself stepping into that old dreaded cycle: you start complaining to your friends. Ouch.

Or, maybe you’re alone, picking up a quick cup of coffee on your way to work, and you get in the car and realize that they didn’t make it the way you asked them to, so you get all clenched up and start running the whole Idiot! script in your head.

Now the steam is really starting to blow...

Any of this sound familiar? Been there, done that!

But here's the thing... There's a simple yet powerful exercise that’s sure to lower that blood pressure during times like these.

Consciously make the shift. Catch that judgment in its tracks.

Take a slow, deep breath, and toss your judgment into the abyss – or out the window, whichever the case may be.

Just let it go, down into the black hole of negativity.

Then immediately turn it around. Decide right then and there to move your thoughts to a place of compassion... of gratitude.

What?!!! A place of gratitude? Gratitude for what? For that idiot?

The truth is, there’s always something in our lives, or even in the situation at hand, for which we can be grateful.

Maybe the clown that cut you off actually prevented you from a serious accident further down the road.

Or, maybe it wasn't even a clown - or schmo - at all. Maybe it was just an honest person making an honest mistake. Maybe they were deep in thought over something important to them.

Whatever the reason for their lousy driving maneuver, it's more likely than not that they really didn't intend to piss you off. (And I'll bet your horn woke 'em up from their stupor anyway.)

As for the waiter, if he were to come by earlier, he may have been so rushed that he messed up your order or you ended up with a tray full of drinks on your lap. Who knows?

You get the point… We just don’t know what might’ve been.

And let's say you’re not even the one judging. Maybe you’re sitting with a complainer or a group of complainers, and the object of their negative attention is a mutual friend.

A complaint’s a complaint. Everyone feels it. And it doesn’t even have to be about a person. It can be about anything. Negativity is negativity, and it all takes away from our happiness.

So, in this case, where you once might’ve let yourself be sucked into the low-level conversation – and maybe even add to it - you’re now aware of the toxicity of it, and you either gracefully steer the subject in another direction or you remain silent until that particular banter is finished.

Better yet, you find something positive to say about the person or event, and you witness the shift in the others at the table. (Trust me, you’ll notice it.)

And once the energy shifts in the moment, you immediately feel a physical and emotional shift in your body. Then it expands into other parts of your day.

And as you do this, you begin to create a habit pattern of positive behavior that you’re emitting into the world, which in turn attracts the same back to you.

What you’re essentially doing is creating a domino effect of peaceful energy.

Just try it for yourself. You've got nothing to lose and so much to gain.

The next time you notice yourself in a tizzy or just complaining out of habit, zip it and zap it. Catch it right then and there, and toss it into abyss.

The more often you catch it, the less often it'll come up in the first place.

And I know I said it’s simple. The concept itself is straightforward and simple. But it’s not necessarily easy to start making these shifts because we’ve become so accustomed to our own habit patterns - no matter how ugly they may be.

What I am suggesting, though, is that when you do catch yourself in one of these moments, remember to breathe, maybe even crack a smile (even if you’re by yourself), and know that you’ve just started a healthy new pattern in your life – a pattern of more peace, harmony, and happiness, from the inside out.

Have you grabbed your free guide?

It's the one that'll give you a huge head start toward the freedom you deserve!