Do They Really Deserve My Compassion? 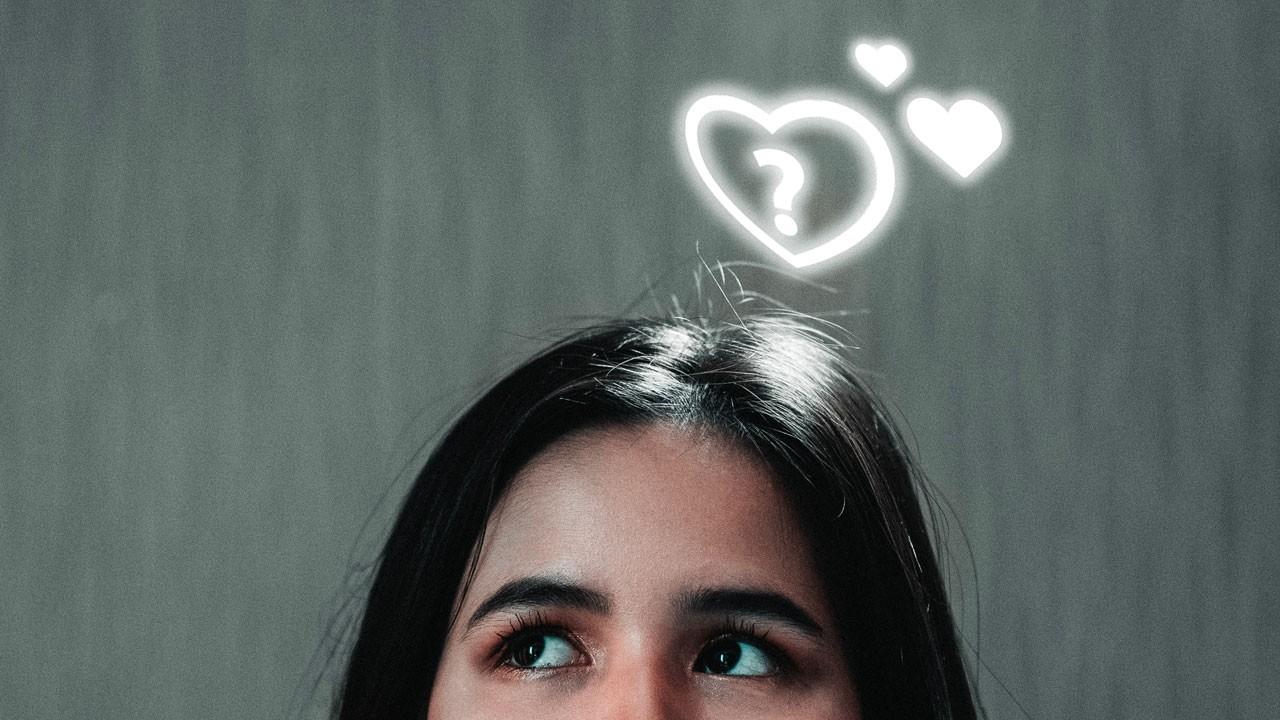 Recently, I advised someone (let's call this person Mary) to consider offering a bit of emotional support to someone very close to her (we'll say Julie), who happens to be going through a particularly difficult time.

After a moment of silence upon my suggestion, Mary confessed feeling indifferent about the idea. She felt she'd never really received the same sense of compassion from Julie that I was suggesting she offer her now.

Hmm. Can you relate?

It's certainly an understandable and (quite) common internal conflict. I know I’ve experienced it before, and it’s likely that you have, too.

My first suggestion to Mary was that by reaching out, showing compassion, and offering her support, perhaps Julie would take notice and maybe even change her ways in the future.

And, even though this epiphany certainly could happen, and might even be likely, expressing compassion toward one who’s never shown any toward you doesn’t just increase the chances of that person taking notice and changing their own actions.

Compassion, like forgiveness, is really more about the giver.

You may be thinking this sounds selfish, but stay with me for a minute...

Really soak that in...

Doesn't feel very good, does it?

What kind of energy do you think you're putting out into the world when you're feeling this way?

What would make you feel better if you were in their shoes?

Picture yourself feeling compassion for that person now. At first it might not feel sincere, but humor me...

Once you actually do it – once you give that loving compassion to another - it lifts you. It fills you up.

You may start to sense this, even while you’re only thinking about it.

We must give what we want to receive. Not just to receive it, but to change our entire state of being.

This is far from selfish. It's more of a cycle.

Remember when I mentioned the energy you were giving off when you were holding the grudge? Well, when you're in a state of compassion, you're putting forth that energy instead, adding more goodness to - and subtracting the opposite from - the universe.

I also find we feel healthier when we trust that people are doing the best they can at any given time.

It comes down to this...

The compassion that we give another is the love that we feel in return. And from that state of love, we naturally pour more goodness into the world.

So, that would be my answer to Mary and anyone else struggling with the idea of, I don't feel comfortable offering my support I when I don't receive it from them.

I hope this serves you.